During intense, intermittent exercise and throughout prolonged physical activity, your muscles rely on glycogen for energy.

Now, you may be wondering, what the heck is glycogen?

Most of the carbohydrates you eat are converted to glucose. When the body doesn’t need to use all of this glucose for energy, any extra is stored in the liver and muscles for future use.

This stored form of glucose is made up of many connected glucose molecules and is called glycogen.

When the body needs a quick boost of energy, your muscle glycogen particles are broken down, freeing glucose molecules that muscle cells then oxidize for fuel. 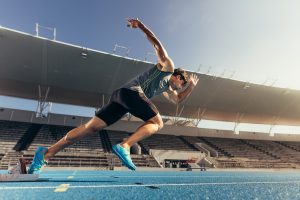 The ability of athletes to train day after day depends in large part on adequate restoration of muscle glycogen stores, a process that requires the consumption of sufficient amounts of dietary carbohydrates.

Immediately after physical activity, muscle cells that sustained a substantial decrease in glycogen content are metabolically prepared to take up glucose from your blood and make glycogen – a process called glycogenesis.

(Glycogen use during exercise turns on glycogen synthesis during recovery.)

Thus for anyone who exercises regularly, glycogen replenishment is vital to maintaining performance.

Nine recreationally active males cycled for an hour and a half and then were studied as they recovered for 4 hours.

During recovery, the subject’s legs were randomly assigned as the heated limb (heat pack application) and control limb (exposed to room air).

During this time, they received 2 carbohydrate feedings (over 100 grams of carbohydrates per meal) right after their workout and then again after 2 hours of recovery.

Muscle glycogen concentration increased with recovery and carbohydrate feeding in both limbs (p < 0.05), but it was 22% higher in the heated limb compared with the control limb (p < 0.05).

For anyone who has to compete or perform at a high level within 24 hours of their last workout, a 22% improvement is a big deal.

Now, not every study has found these results.

One particular study had cyclists perform exercise is 32 degree heat, then recover in either 32 degree heat or in 22 degree heat, and in this instance, the recovery in the heat saw blunted glycogenesis. However, this may be due to the elevated temperature throughout the exercise period as well as the recovery.

In fact, the ideal glycogen recovery situation may be one that provides for a cool core and a warm muscle. This could be accomplished with heating pads, or possibly continued low intensity exercise.

The bottom line is temperature exposure is a variable of recovery that must be considered. 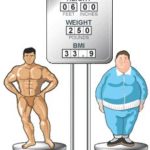 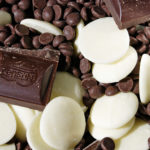 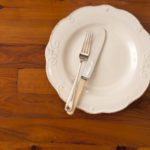 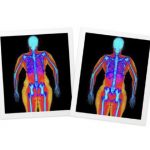 Have you ever wondered how and why your body regulates how much you eat and how much you weigh? It’s a really interesting question and one I think we’ve been looking at backwards for far too long. We know that our bodies have internal ways to regulate how much we eat, and it seems that […]